Differences Between Bay and Bow Windows 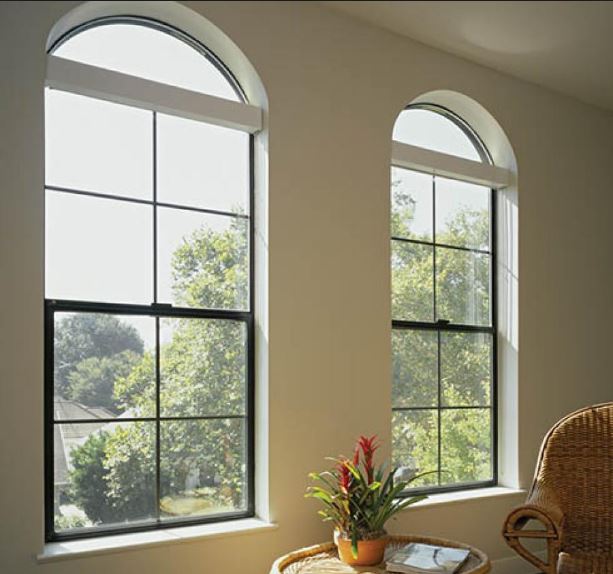 Single pane windows have a single pane of glass in them. These are the most common type of windows you’ll find in older residential construction. While single pane windows are standard in homes that were built before 2000, they have the lowest insulating and noise reduction capability of these three window glass options.

Single pane clear glass has the highest rate of heat gain or loss (depending on the season) – this means you’ll lose more inside heat in the winter and gain more outside heat in the summer – and the highest transmission of sunlight into your home. Although single pane windows can be tinted in bronze or gray to help cut down on solar heat gain, you will sacrifice some visible light compared to that of clear glass or glass that is tinted blue or green, which allows more visible light to pass through.

However, if your home is in a moderate climate and situated in a very quiet location, single pane glass replacement windows are a good choice.

Double pane windows increase thermal performance by lowering heat loss during winter months and heat gain during summer months. This makes it easier to keep your home at a constant comfortable temperature all year and it also reduces energy costs (from about $100 to $500 a year on average). Compared to single pane windows, double pane windows can reduce heat loss by half. Double pane windows allow maximum transmission of visible light.

Double pane windows make a home more energy efficient and they can also make a home more soundproof from outside noises. Double pane replacement windows are a very good choice for homeowners who lived in climates that are predominantly warm or predominantly cool most of the year. You may find that you need to use air conditioning less in the summer and heating less in the winter with double pane replacement windows installed.

window choice if you live in high altitudes where temperatures stay relatively cold throughout the year.

Both double pane and triple pane windows can be tinted, but gray and bronze will reduce the amount of visible light that is transmitted, while green and blue tints will maximize visible light.

To learn more about single, double, and triple pane windows as San Jose, CA replacement windows, you can speak with our knowledgeable staff at California Custom Creations. You can contact us at (408) 316-6293 to make an appointment for a free in-home consultation. 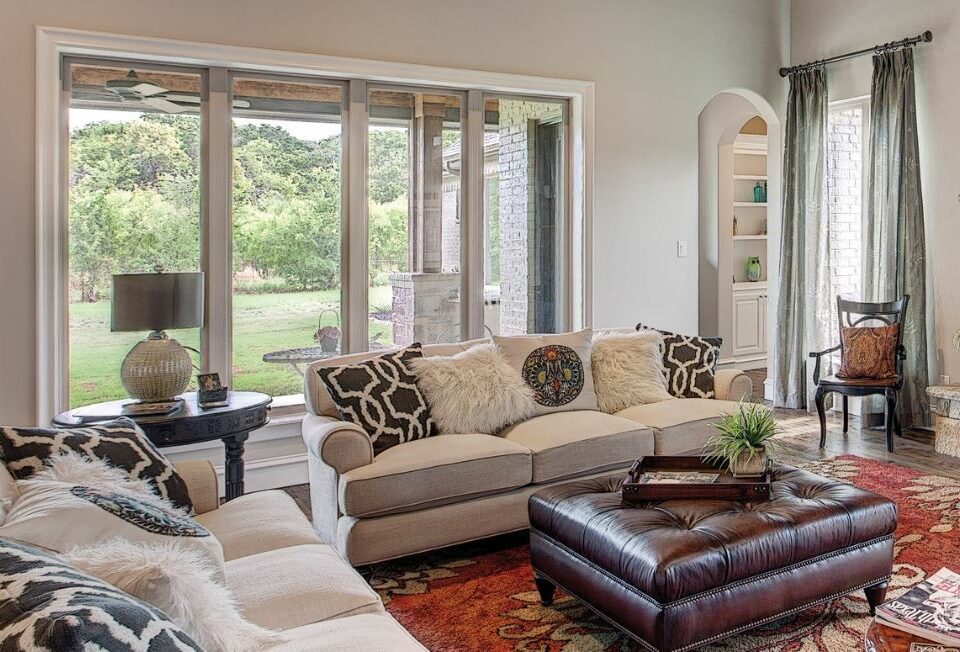 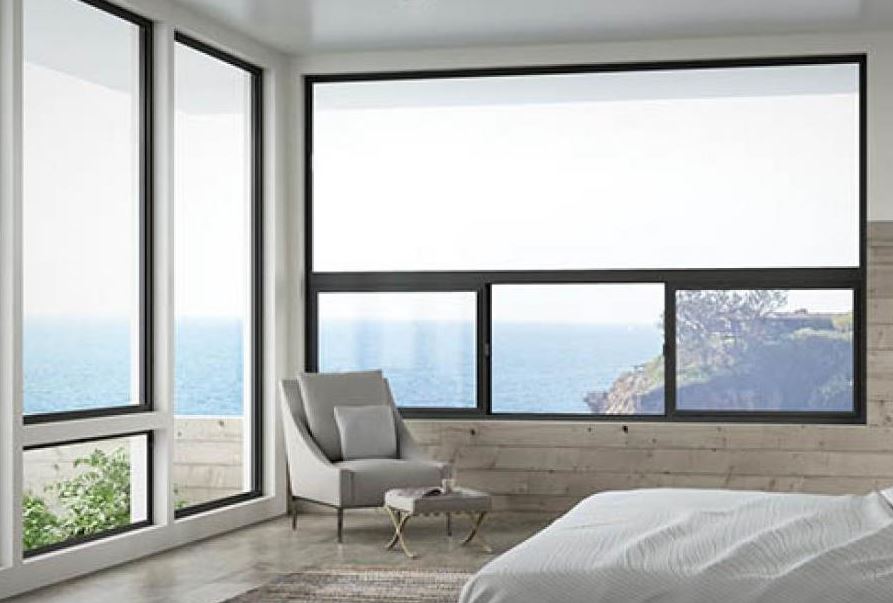 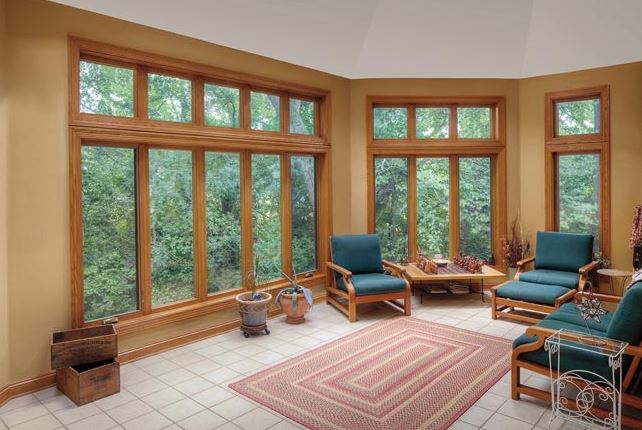